Christophe Le Friant began DJing in the 1980s under the name Chris the French Kiss. During this time he was more influenced by hip-hop and jazz music and created music projects such as The Mighty Bop and Reminiscence Quartet, this one with an ensemble of musicians. Le Friant used the alias Desmond K in the Reminiscence Quartet.

Le Friant adopted the new name of Bob Sinclar in 1998 (hero from the film Le Magnifique). He became known for popularising the “French touch” of house music with heavy use of sampled and filtered disco strings. He describes his musical style as inspired by “peace, love, and house music”.[2]

In the 2000s, Several of Sinclar’s songs have become international hits, being particularly popular in Europe. Some of his most popular hits include “Love Generation” (2005, with Gary Pine) and “World, Hold On (Children of the Sky)” (2006, featuring Steve Edwards). In 2006, Bob Sinclar received the TMF Award Best Dance International (Belgium). In 2006, he released the song “Rock This Party” under the label Defected Records. In 2008, Bob Sinclar along with Steve Edwards released a song called “Together”.

Bob Sinclar has produced dozens of official remixes over his long career, including remixes of songs by artists such as Jamiroquai, Moby, James Brown, Madonna, and Rihanna. 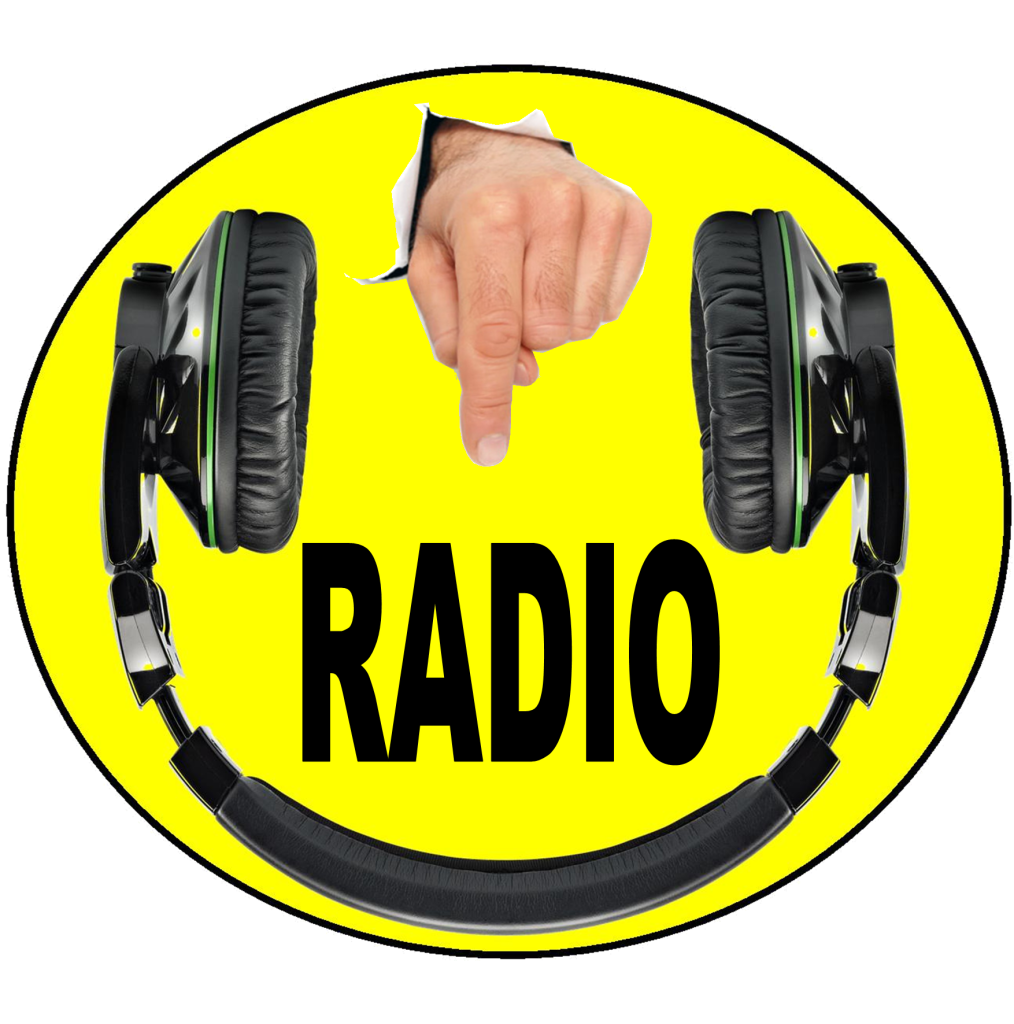 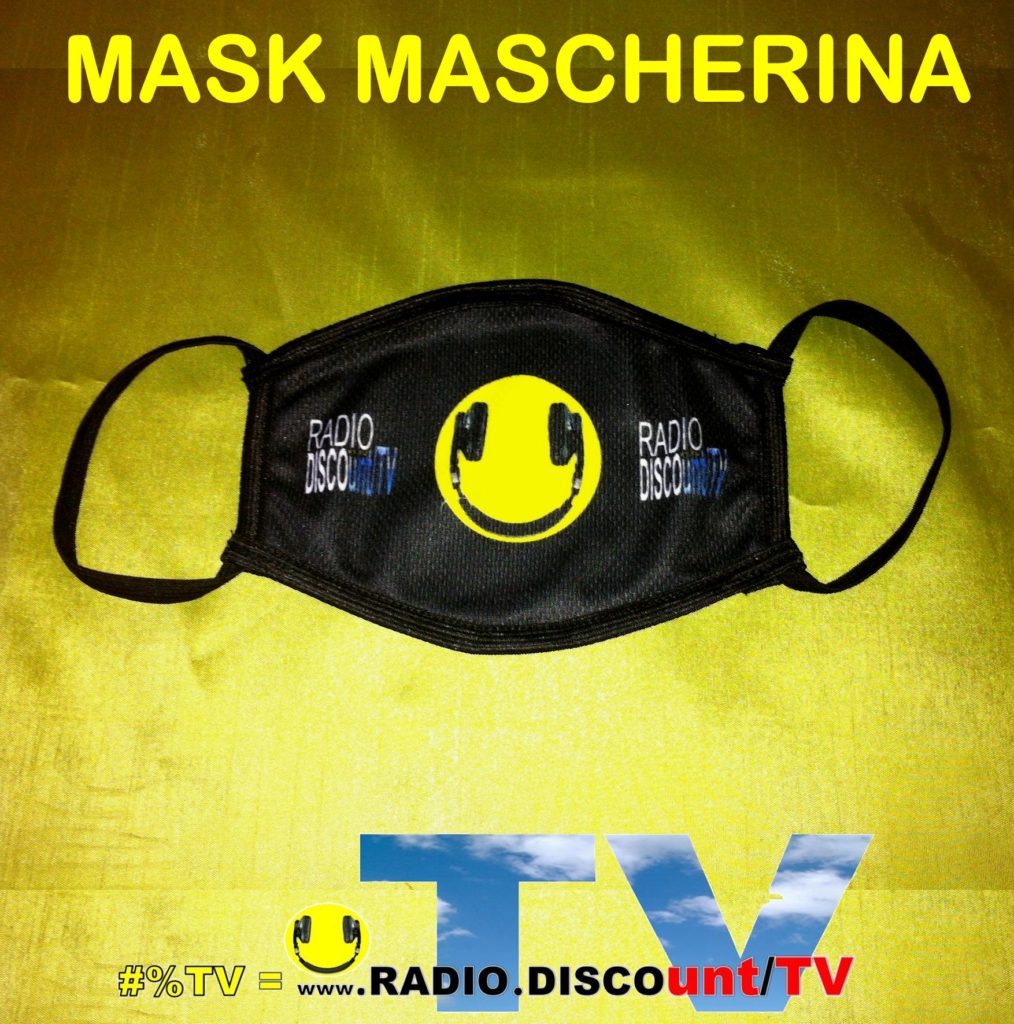 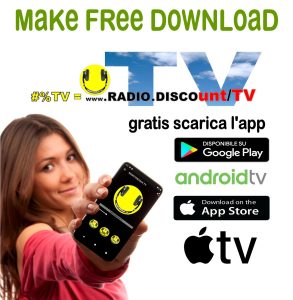 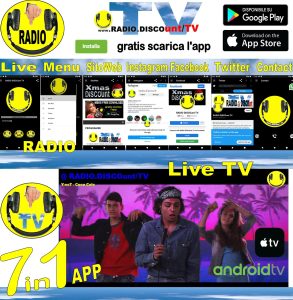 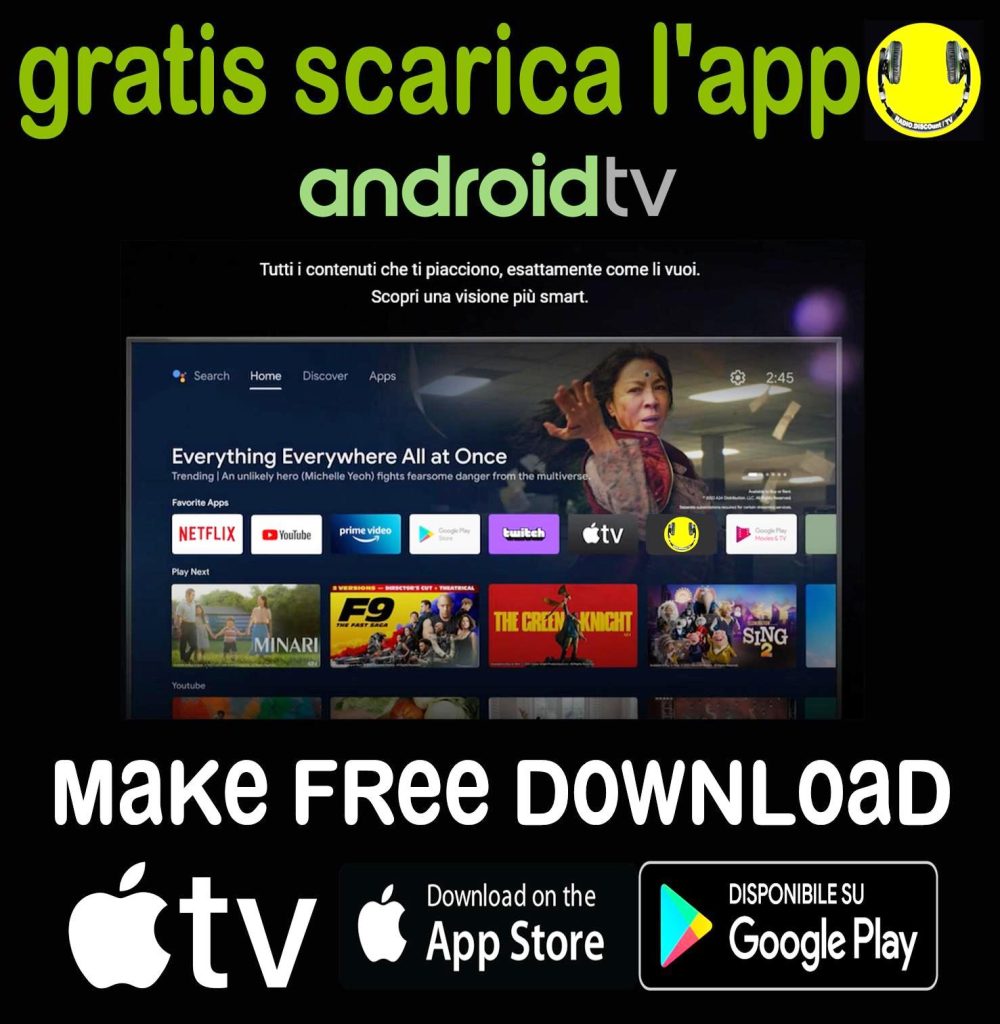 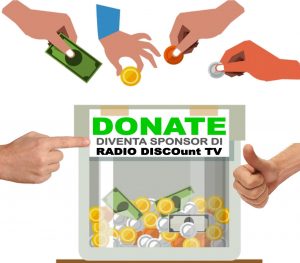